She graduated from RADA in 1951, and appeared subsequently in repertory theatre.

Valerie Gaunt was best known for her appearances in the 1957 and 1958 Hammer horror films The Curse of Frankenstein and Dracula, both starring Christopher Lee and Peter Cushing. She won the first role after director Terence Fisher saw her in an episode of BBC TV's Dixon of Dock Green. She only appeared in the two films and in two television shows before marrying the Rev Gerald Alfred Reddington, and leaving acting in 1958. 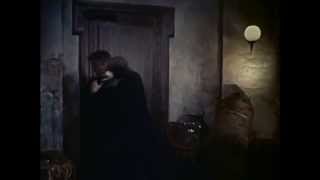 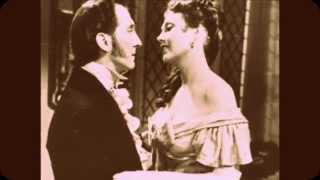 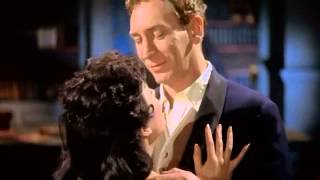 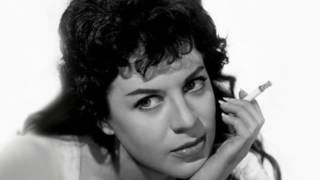