Una Theresa Imogene Foden (née Healy; born 10 October 1981) is an Irish singer-songwriter, musician and television presenter. She rose to fame in 2008 as a member of the five-piece English-Irish girl group The Saturdays, who are signed to Fascination and Polydor Records. In 2006, Healy represented Ireland in the Eurovision Song Contest, where she sang with Brian Kennedy on the song "Every Song Is a Cry for Love"; they placed tenth overall. Healy then successfully auditioned for The Saturdays in 2007, after she had been struggling to find success in her native country. Once Healy had victoriously auditioned for the band, she began recording music and releasing a number of hits.

The group later gained another record deal with Geffen Records after having huge success in the United Kingdom. Healy and the rest of the group then signed a deal with Island Def Jam Records and Mercury Records to distribute their music in the United States, which led to her first UK number-one single "What About Us". Healy previously attempted a solo career in 2006, when she released her first extended play, Sorry. Although the EP was not successful, one of the tracks from the EP was re-recorded and used for the B-side of the band's track "Higher".

The Saturdays decided to take hiatus in 2014, upon completion of their Greatest Hits Live! tour. This led to Healy taking on a number of television opportunities, including presenting Una's Dream Ticket, taking part in the second series of Splash! and becoming a judge on Let's Get Gold. Healy also became a judge on RTÉ's The Voice of Ireland where she remained on the judging panel for the fourth and fifth series; she was the winning mentor in her debut year (2015) with her act Patrick James and placed third in the fifth season. While Healy was engaging in a television career, she was also writing and recording her debut album, switching to a country music influenced style as opposed to the pop and dance material performed by The Saturdays. Healy's album, The Waiting Game, was released in February 2017 and she recently released a brand-new single 'Never See Me Cry' in Mar 2018. 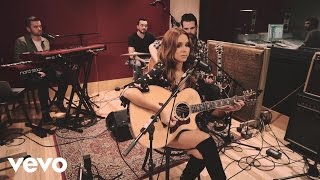 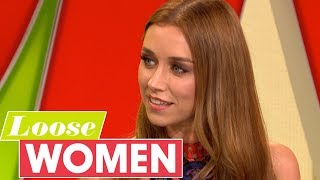 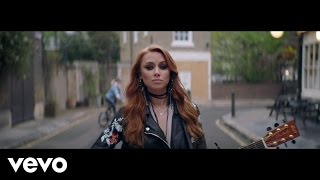 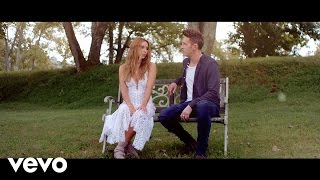 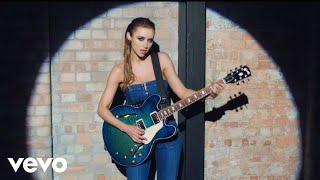