Timothy Robert DeKay (born June 12, 1963) is an American actor. His first on screen acting job was as corporation head Larry Deon on seaQuest 2032. He was a cast member of Party of Five from 1997–1999, Carnivàle from 2003–05 and Tell Me You Love Me in 2007. He has also guest-starred on a number of top-rated television series, including Seinfeld, Friends, CSI, My Name Is Earl, NCIS, The New Adventures of Old Christine, Scrubs, and Chuck. DeKay starred in the USA Network series White Collar (2009–2014), which chronicled the partnership between a con artist (played by Matt Bomer) and an FBI agent (DeKay). He played Duvall Pritchard in Fox Television's 2016 sci-fi drama series Second Chance. 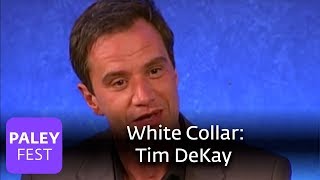 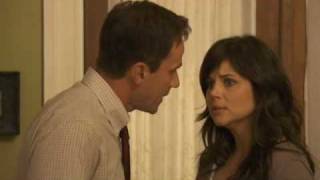 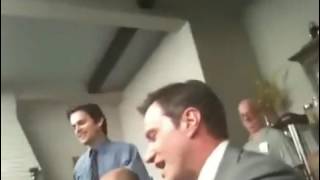 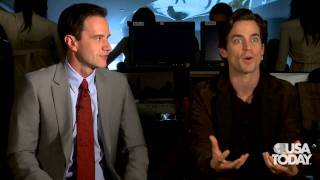 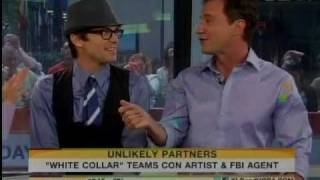 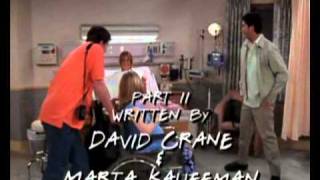