Muriel Teresa Wright (October 27, 1918 – March 6, 2005) was an American actress. She was nominated twice for the Academy Award for Best Supporting Actress: in 1941 for her debut work in The Little Foxes and in 1942 for Mrs. Miniver, winning for the latter. That same year, she received a nomination for the Academy Award for Best Actress for her performance in The Pride of the Yankees opposite Gary Cooper. She is also known for her performances in Alfred Hitchcock's Shadow of a Doubt (1943) and William Wyler's The Best Years of Our Lives (1946).

Wright received three Emmy Award nominations for her performances in the Playhouse 90 original television version of The Miracle Worker (1957), in the Breck Sunday Showcase feature The Margaret Bourke-White Story, and in the CBS drama series Dolphin Cove (1989). She earned the acclaim of top film directors, including William Wyler, who called her the most promising actress he had directed, and Alfred Hitchcock, who admired her thorough preparation and quiet professionalism. 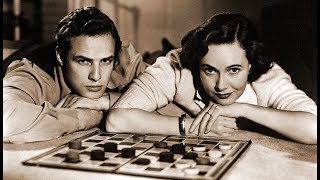 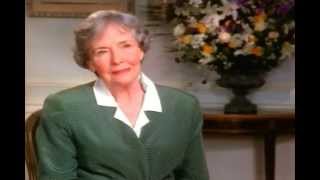 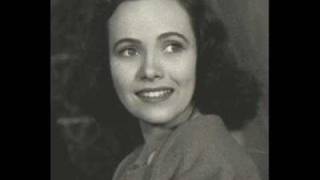