Taron David Egerton (born 10 November 1989) is a Welsh actor and singer. He is known for his roles in the British television series The Smoke and the 2014 action comedy film Kingsman: The Secret Service. He has also played Edward Brittain in the 2014 drama film Testament of Youth, appeared in the 2015 crime thriller film Legend, starred as Eddie "The Eagle" Edwards in the 2016 biographical film Eddie the Eagle, voiced Johnny in the 2016 animated musical film Sing, and reprised his role in the 2017 sequel Kingsman: The Golden Circle. His upcoming films include Billionaire Boys Club and Robin Hood.

From Academy Award winner Brian Helgeland comes the true story of the rise and fall of London's most notorious... 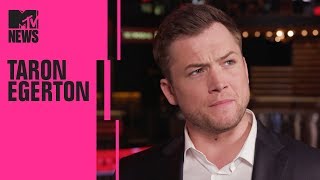 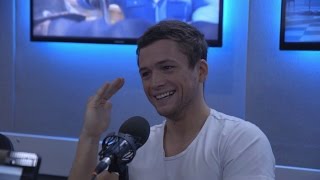 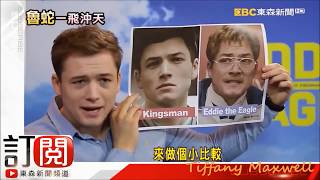 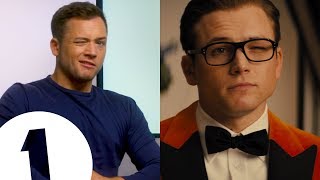 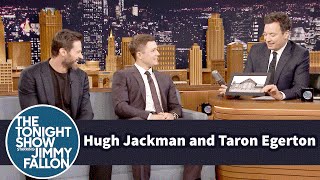