Tamzin Maria Outhwaite (; born 5 November 1970) is a British actress from London. Since coming to national notice playing Mel Owen in the BBC One soap opera EastEnders from 1998 until 2002 and then from 2018 onwards, she has starred in a number of theatre and television productions, including army series Red Cap and crime drama New Tricks. 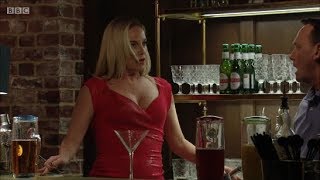 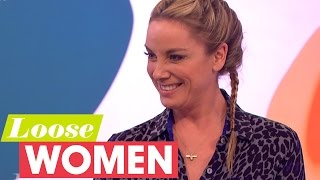 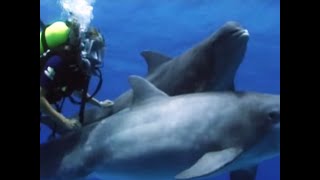 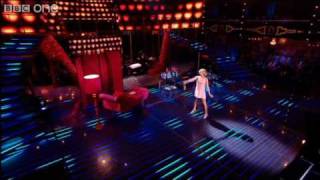 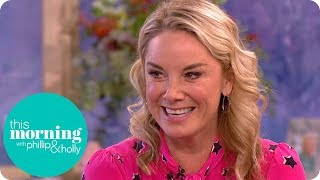