Tamara Lindeman (born November 2, 1984), also known by the name Tamara Hope, is a Canadian actress and musician. Her starring roles include Guinevere Jones and The Nickel Children, as well as a recurring role on CTV's Whistler as Leah McLure. In her music career, in which she is credited as Tamara Lindeman, she has worked with the band Bruce Peninsula and has her own music project, The Weather Station. 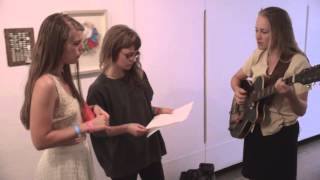 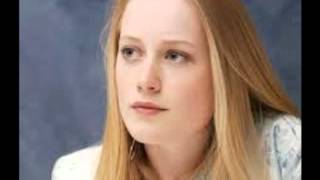 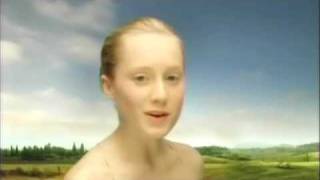 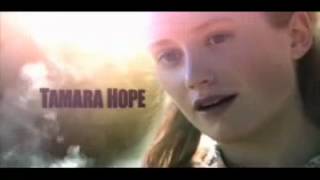 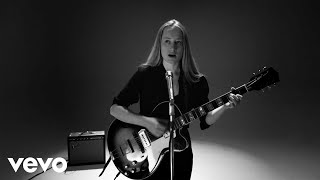 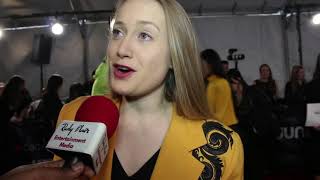