Beacham began appearing on British television in 1967 and made her big screen debut in the 1970 film The Games, before starring opposite Marlon Brando in the 1971 film The Nightcomers. She was nominated for a Golden Globe Award for her role in the NBC sitcom Sister Kate (1989–90). Her other television roles include Phyl Oswyn in the ITV prison-based drama series Bad Girls (2003–06), Martha Fraser in the long-running ITV soap opera Coronation Street (2009), and Lorraine in the Sky 1 sitcom Trollied (2012). On stage, she starred as Maria Callas in a 2010 UK touring production of the play Master Class. 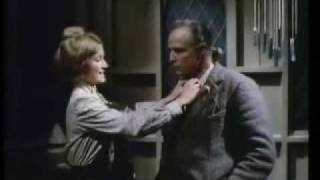