Starr Andreeff is a Canadian former actress from Hamilton, Ontario. She was Miss Teen Hamilton and a semi-finalist in the 1980 Miss Teen Canada pageant. Film roles include the 1996 film Amityville Dollhouse. Andreeff appeared as lawyer Jessica Holmes on General Hospital and as Sabrina Cross on Falcon Crest. She also appeared as a guest star on The Golden Girls, The Facts of Life, Mike Hammer, Private Eye, and TekWar.

She created, produced, and starred in the 2014 four-part series Child Star, which aired on Slice Network in Canada. 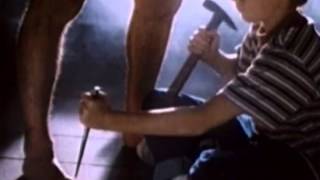 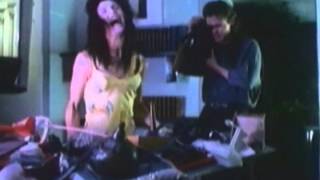 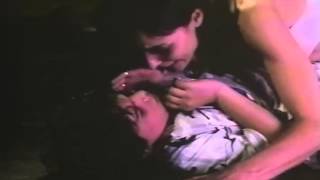