Stanislas Wawrinka (French: [stanislas vavʁiŋka] (professionally known as Stan since 2014); born 28 March 1985) is a Swiss professional tennis player. He reached a career-high Association of Tennis Professionals (ATP) world No. 3 singles ranking for the first time on 27 January 2014. His career highlights include three Grand Slam titles at the 2014 Australian Open, 2015 French Open and 2016 US Open, where he defeated the No. 1 player in the final on all three occasions, reaching the final of the 2017 French Open, winning an ATP World Tour Masters 1000 title at the Monte-Carlo Masters in 2014, and reaching three other finals at 2008 Rome, 2013 Madrid and 2017 Indian Wells. He is sometimes considered as part of the newly-established "Big Five", an expansion of the Big Four of Roger Federer, Rafael Nadal, Novak Djokovic and Andy Murray.

Wawrinka considers clay his best and favorite surface and his serve and backhand his best shots. John McEnroe once said that Wawrinka has one of the most powerful backhands ever, and in 2009 described him as having "the best one-handed backhand in the game." He has been described by The Economist as "Tennis's great latecomer", due to finding success later in his career. Prior to the 2014 French Open, he requested and the ATP granted a formal change in his name from "Stanislas Wawrinka" to "Stan Wawrinka", stating that he plans to use the abbreviated name in tournament draws and press conferences. 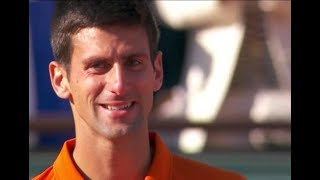 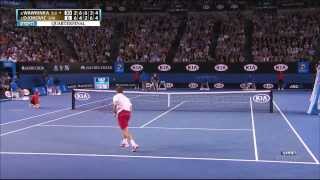 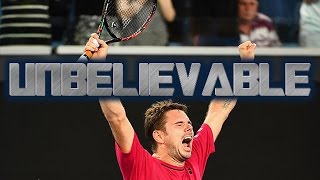 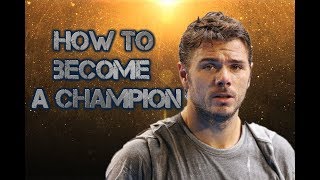 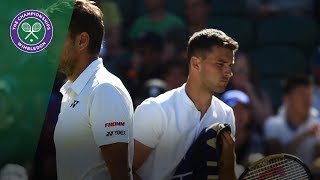