Stacie Mo'ana Mistysyn (born July 23, 1971) is an American-born Canadian actress best known for her work as Caitlin Ryan on Degrassi Junior High/Degrassi High, which ran from 1987 to 1991, and for reprising her role as Caitlin on Degrassi: The Next Generation, which has been on the air since 2001 and which she joined as a full-time cast member in 2003. Mistysyn also played Lisa Canard on the series' The Kids of Degrassi Street, which ran from 1979 to 1986.

Mistysyn was born in Los Angeles, California. She has dual citizenship as she was born in the United States and her parents are American but immigrated to Canada when she was a baby to become Canadian citizens. In addition to acting, Mistysyn DJ'ed as "DJ Mistylicious" with Amanda Stepto. 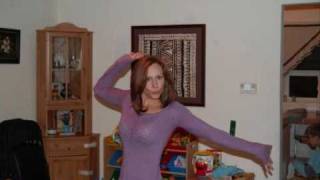 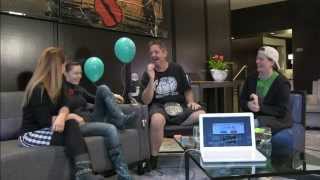 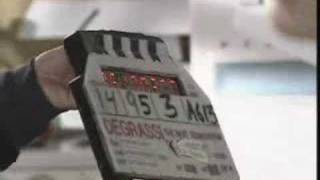 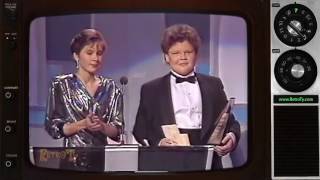 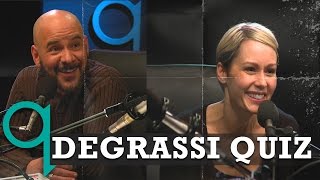 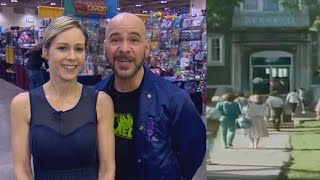