Stacey Lauretta Dash (born January 20, 1966 or 1967) is an American actress and former talk show host. Dash is known for her co–starring role as Dionne Marie Davenport in the 1995 feature film Clueless and its eponymous television series. She has also appeared in films such as Moving, Mo' Money, Renaissance Man and View from the Top. Other television work by Dash includes appearances in series such as CSI: Crime Scene Investigation, Single Ladies and the reality TV show Celebrity Circus. She has also appeared in music videos for Carl Thomas' "Emotional" and Kanye West's "All Falls Down". 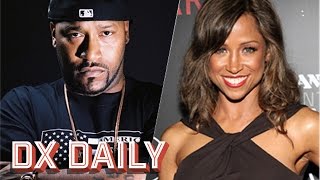 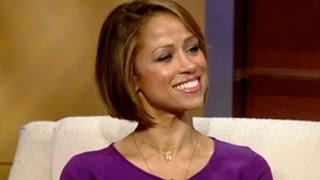 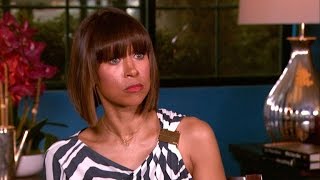 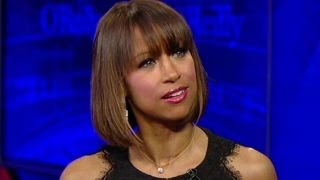 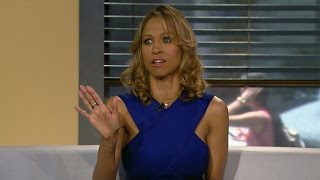 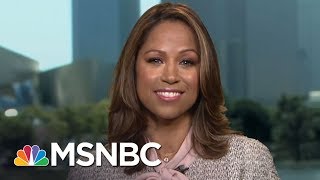