Spring Dell Byington (October 17, 1886 – September 7, 1971) was an American actress. Her career included a seven-year run on radio and television as the star of December Bride. She was a former MGM contract player who appeared in films from the 1930s to the 1960s. Byington received a nomination for an Academy Award for Best Supporting Actress for her role as Penelope Sycamore in You Can't Take It with You (1938). 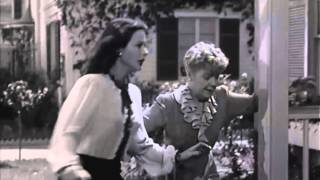 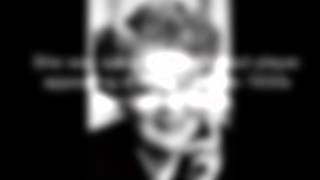 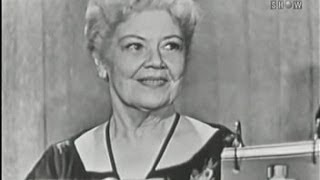