Sophia Jane Myles (; born 18 March 1980) is an English actress, best known in film for portraying Erika in Underworld (2003), Lady Penelope Creighton-Ward in the live-action Thunderbirds film, Isolde in Tristan & Isolde and Darcy in Transformers: Age of Extinction, and has received critical acclaim for her television work, particularly as Madame de Pompadour in the Doctor Who episode "The Girl in the Fireplace" and Beth Turner in Moonlight.

An automobile mechanic and his daughter make a discovery that brings down the Autobots and Decepticons - and a paranoid government official - on them.

Full of royal intrigue and betrayal and set against the backdrop of two warring nations, Tristan & Isolde... 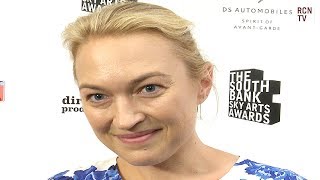 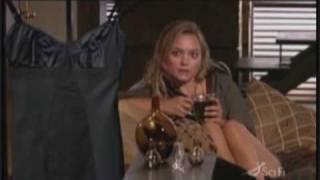 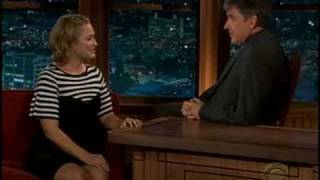 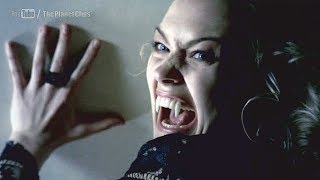 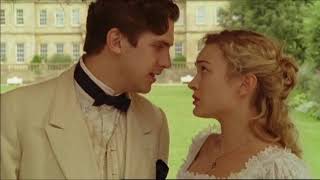 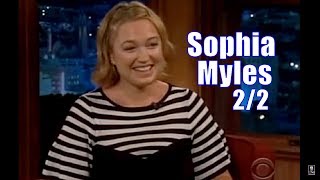