She was born in Hong Kong and is of mixed 3/4 Cantonese and 1/4 English parentage. Kwok immigrated to Vancouver, British Columbia, Canada from Hong Kong. She initially attended the University of British Columbia, but transferred to Simon Fraser University completing her BA major in Psychology. After graduation, she joined Cathay Pacific as a flight attendant. 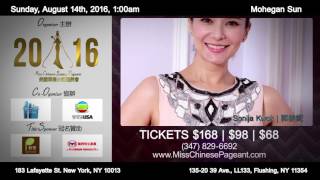 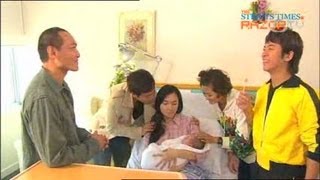 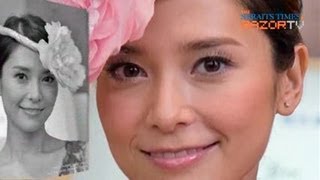