Sandra Louise "Sondra" Anderson (née Smith; born May 28, 1944), professionally known as Sondra Locke, is an American actress and director. She made her film debut in 1968 in The Heart Is a Lonely Hunter, for which she was nominated for an Academy Award for Best Supporting Actress. She went on to star in such films as Willard, The Outlaw Josey Wales, The Gauntlet, Every Which Way But Loose, Bronco Billy, Any Which Way You Can and Sudden Impact. She has worked with Clint Eastwood, who was her companion for over 13 years. Her autobiography, The Good, the Bad, and the Very Ugly – A Hollywood Journey, was published in 1997. 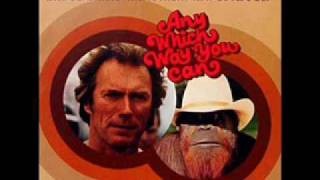 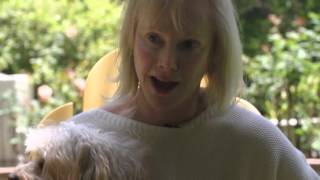 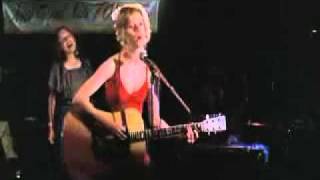