Shelley Morrison (born Rachel Mitrani; October 26, 1936) is an American actress. Early in her career, she was sometimes credited as Rachel Domínguez. Morrison has been a theater and television actress since the early 1960s, predominantly as a character actress in ethnic roles. Her most recognizable role has been as the maid Rosario Salazar in the NBC comedy television series Will & Grace, which she played from 1999 to 2006. She was a regular performer on the sitcom The Flying Nun playing Sister Sixto, a nun known mostly for mangling the English language; and she continued in television guest roles until securing a recurring role in the soap opera General Hospital in 1982. 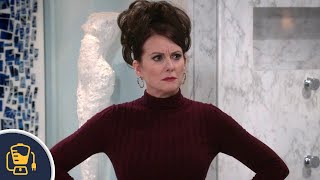 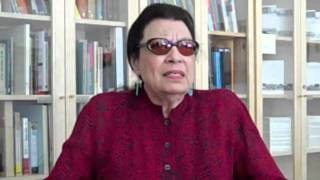 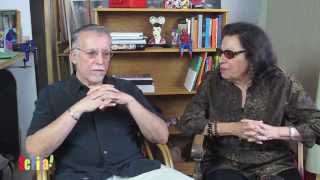 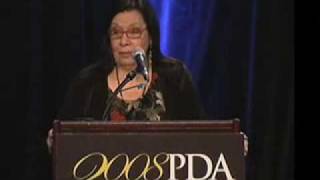 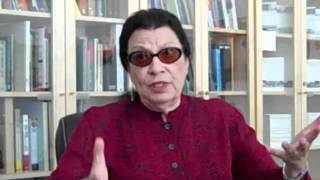