Shelley Lee Long (born August 23, 1949) is an American actress. She is best known for her role as Diane Chambers on the sitcom Cheers, for which she received five Emmy nominations, winning in 1983 for Outstanding Lead Actress in a Comedy Series. She won two Golden Globe Awards for the role. Long reprised her role as Diane Chambers in four episodes of the spinoff Frasier, for which she received an additional guest star Emmy nomination. In 2009, she began playing a recurring role as DeDe Pritchett on the ABC comedy series Modern Family. 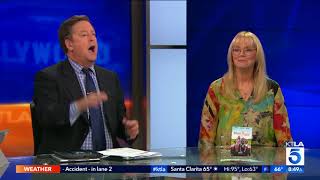 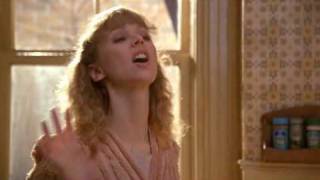 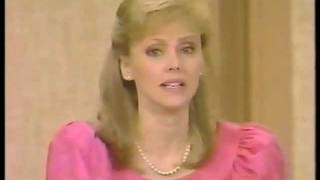 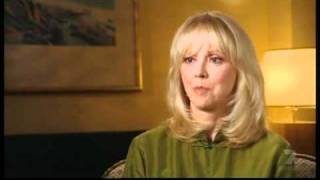