Shelley Alexis Duvall (born July 7, 1949) is an American former actress, producer, writer and singer. Over the duration of her career, Duvall garnered critical acclaim for her portrayals of various eccentric characters.

She had a supporting role in Annie Hall (1977) before starring in lead roles in Popeye (1980) and The Shining (1980). Later, Duvall appeared in Time Bandits (1981), Frankenweenie (1984), Roxanne (1987), and The Portrait of a Lady (1996). She is also an Emmy-nominated producer responsible for Shelley Duvall's Faerie Tale Theatre, which she also narrated and starred in, and other child-friendly anthology series. Duvall's most recent performance was in Manna from Heaven (2002). 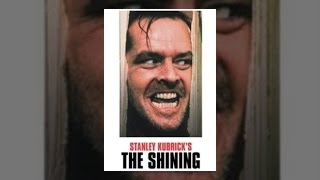 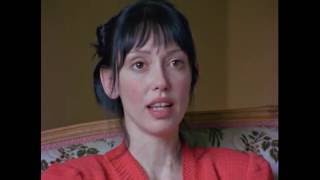