Sheila Cameron Hancock, CBE (born 22 February 1933) is an English actress and author. Hancock trained at the Royal Academy of Dramatic Art before starting her career in repertory theatre. Hancock went on to perform in plays and musicals in London, and her Broadway debut in Entertaining Mr Sloane (1966) earned her a Tony Award nomination for Best Lead Actress in Play. She won a Laurence Olivier Award for Best Performance in a Supporting Role in a Musical for her role in Cabaret (2007) and was nominated at the Laurence Olivier Awards four other times for her work in Sweeney Todd (1980), The Winter's Tale (1982), Prin (1989) and Sister Act (2010). 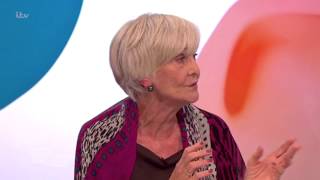 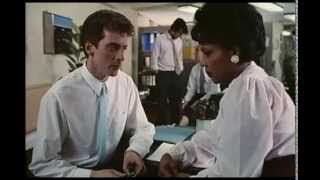 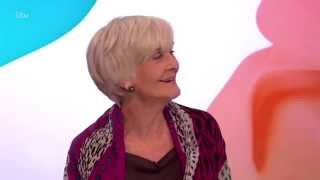