Sheila Mary Florance (24 July 1916 – 12 October 1991) was an Australian theatre, film and television actress. She was best known for her performance as elderly, alcoholic convict Lizzie Birdsworth in the television series Prisoner. Born in Melbourne, she married an Englishman in 1934 and sailed to London. She spent World War II in England; her first husband died in action following the 1944 Normandy landings.

Florance returned to Australia in 1948, where she became a theatre actress. She later appeared in Australian films and television series. Florance had a reputation as a teller of extraordinary stories and in the 1950s she was known for her house parties. Florance died in 1991 from lung cancer, a week after receiving the AACTA Award for Best Actress in a Leading Role for her last film. 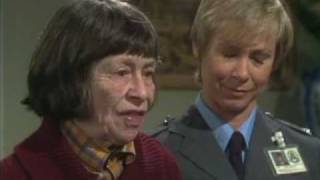 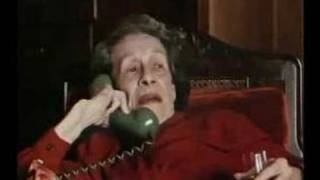 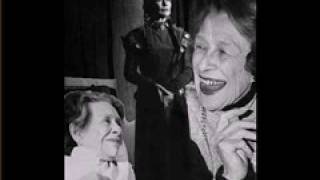 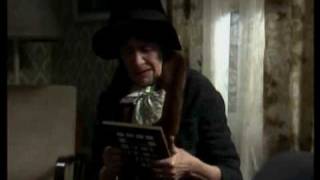 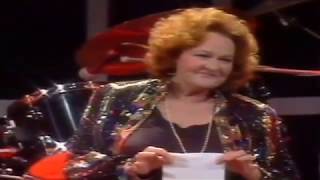