In July 2012, Bagwell represented Texas at the Galaxy International Pageant in Orlando, Florida; in 2013, she was crowned Ms. United States Galaxy.

Bagwell is also an actress who appeared in several films and the popular television soap opera, Days of Our Lives, The New Gong Show, Single in LA, and Trampoline Girl on the Man's Showl.. 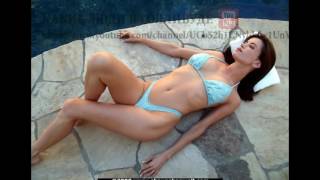 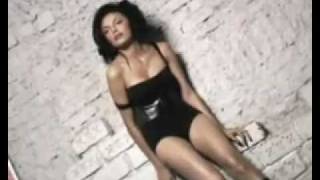 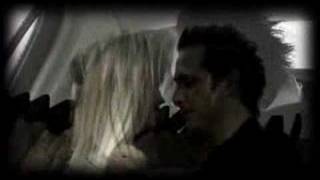 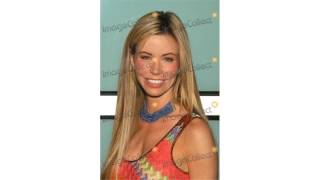 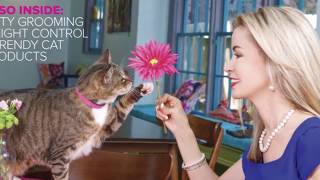