Sharon Hugueny (February 29, 1944 – July 3, 1996) was an American actress who had a brief film and television career during the 1960s, appearing in nineteen TV episodes and four feature films. The last gave her a co-starring role alongside Peter Fonda in 1964 as one of the title characters in The Young Lovers. Other than a single TV guest shot, she had been away from the cameras for nearly a decade, when an attempted return to filmmaking was cut short by a crippling automobile accident in 1977. 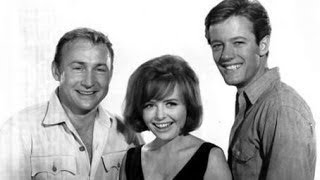 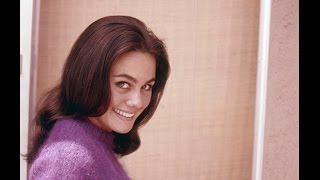