She is best known for her role as Silver Spoon and the singing voice of Pinkie Pie in My Little Pony: Friendship Is Magic, Misa Amane in the English dub of Death Note, and the Biskit twins and Youngmee Song on Littlest Pet Shop. She also portrays Joy Pepper in the rebooted Superbook, the Chief in Pucca, and Courtney's best friend Janet in Spectacular!.

In addition to her voice acting career, she is also an opera singer (Soprano), having graduated with bachelor's and master's degrees in Opera from the University of British Columbia. Shannon has performed with the Vancouver Metropolitan Orchestra as well as with local theater productions. 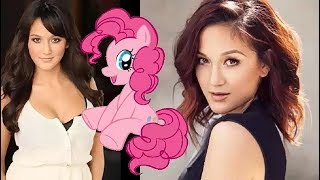 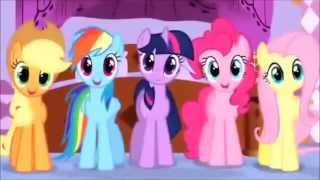 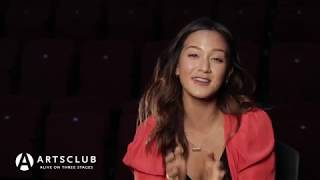 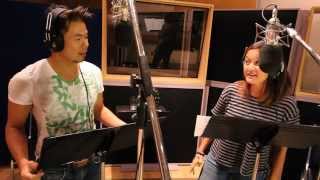