Shanley Caswell (born December 3, 1991) is an American actress. She has guest starred in television series such as CSI: NY, Bones, iCarly and The Middle. She is best known for her starring roles in Detention as Riley Jones and as Andrea Perron in The Conjuring. She currently has a recurring role in NCIS: New Orleans. 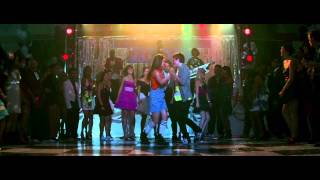 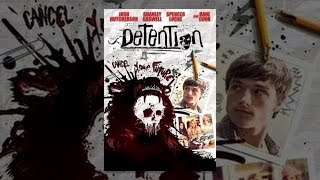 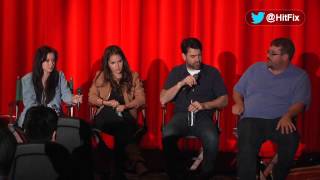 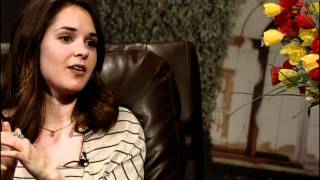 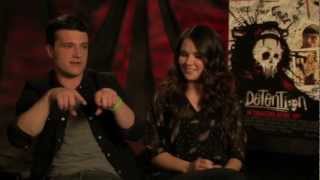