In 2002, Finnessey authored an award-winning children's book, The Furrtails, on individuality and disabilities. In the mid-2000s, she was Chuck Woolery's co-host for the game show Lingo on the Game Show Network. Finessey has also hosted PlayMania as well as quiznation and has served as a sideline reporter for the CBS tournament blackjack series Ultimate Blackjack Tour. 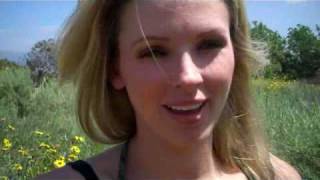 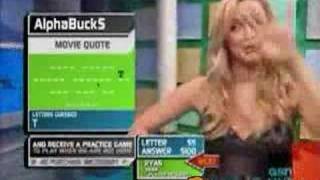 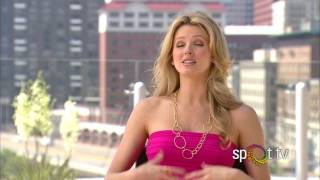