Shalom Harlow (born December 5, 1973) is a Canadian model and actress.

She gained prominence as a fashion model in the early 1990s, and went on to appear on six American Vogue covers between 1993 and 1997. She has appeared in advertisements and on runways for fashion houses such as Chanel, Alexander McQueen, Marc Jacobs, Salvatore Ferragamo and Versace.

She is considered an "anti-supermodel", and hosted MTV's House of Style alongside her friend and fellow model Amber Valletta. She has appeared in films such as In & Out (1997) and How to Lose a Guy in 10 Days (2003).

In 2007, she was listed by Forbes as thirteenth in the list of the World's 15 Top-Earning Supermodels. 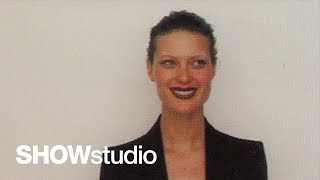 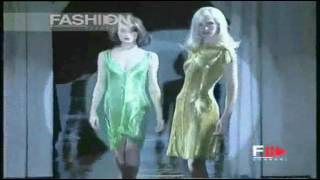 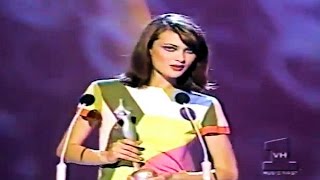 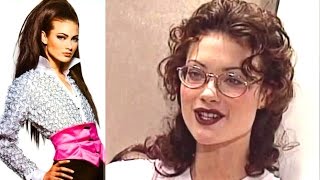 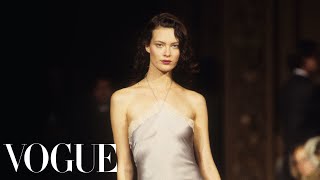