Shailyn Pierre-Dixon (born June 1, 2003) is a Canadian child actress. She is best known for her role as the young Aminata in the television miniseries The Book of Negroes, for which she won the Canadian Screen Award for Best Supporting Actress in a Drama Series at the 4th Canadian Screen Awards in 2016.

She has also appeared in the films The Best Man Holiday, Suicide Squad and Jean of the Joneses, and she plays the character Franny in the television series Between. 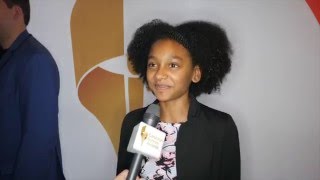 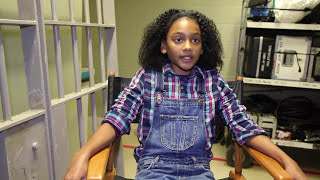 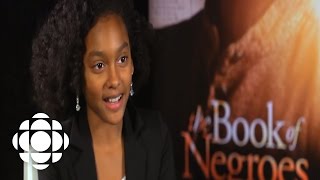 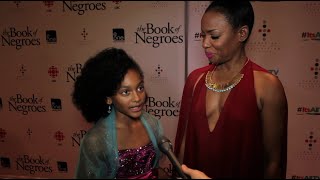 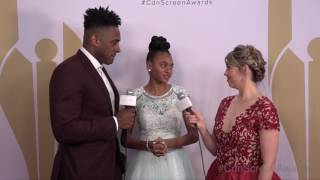