Serinda Swan (born July 11, 1984) is a Canadian actress. She is best known for her leading role in Marvel's Inhumans and in HBO's Ballers. Other credits include Anne Bancroft in Feud as well as Erica Reed in the series Breakout Kings for two seasons from 2011 to 2012. She starred as Paige Arkin in the USA Network series Graceland, from 2013 to 2015, and as Medusa in Inhumans. 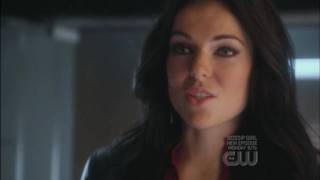 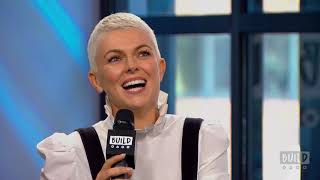 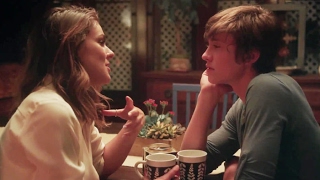 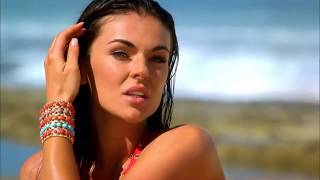 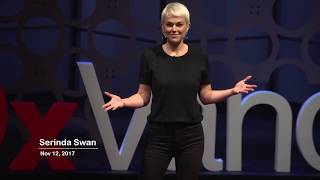