Sebastian Stan (born August 13, 1982) is a Romanian American actor. On television, he has played Carter Baizen in Gossip Girl, Prince Jack Benjamin in Kings, Jefferson in Once Upon a Time, and T.J. Hammond in Political Animals. The latter earned him a nomination for the Critics' Choice Television Award for Best Supporting Actor in a Movie/Miniseries. 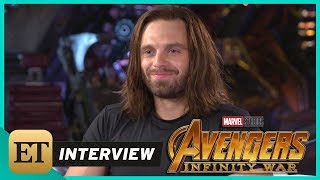 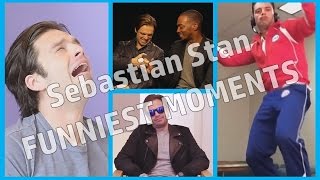 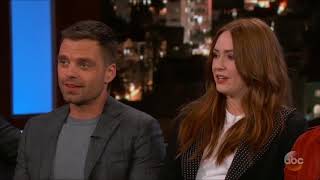