Sasha Pieterse (; born February 17, 1996) is a South African-born American actress and singer-songwriter. She is known for her role as Alison DiLaurentis in the Freeform series Pretty Little Liars. Upon the success of the series, Pieterse earned a supporting role as Amy Loubalu in the 2011 Disney Channel film Geek Charming. In 2013, she starred in the teen comedy film G.B.F.. She also starred in the Netflix Original film Coin Heist, which premiered in 2017. Pieterse also starred in the Lionsgate film The Honor List, which was released in 2018. 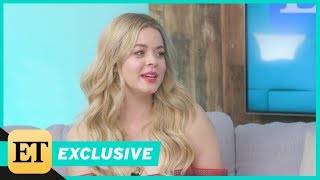 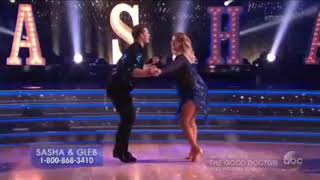 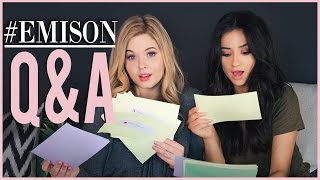 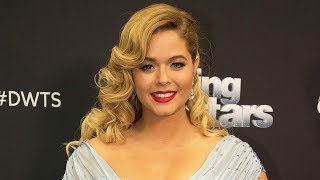 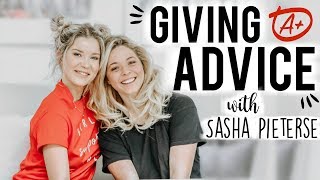 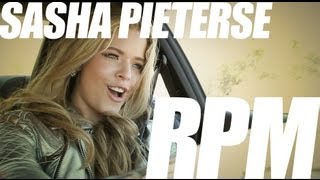