After her feature film debut as the lead in Steven Soderbergh's The Girlfriend Experience (2009), Grey shifted her focus to mainstream acting. She starred in the Canadian black comedy horror film Smash Cut (2009) and played a fictionalized version of herself in the seventh season of the HBO comedy-drama series Entourage. She has also appeared in independent films such as I Melt with You and Open Windows. She is a former member of aTelecine, an industrial music band.

Chelsea is an upscale Manhattan call girl who provides more than just a sexual encounter; for a price, she'll...

Chelsea (Sasha Grey) is a high-end Manhattan call girl who offers more than just sex to her clients: shell... 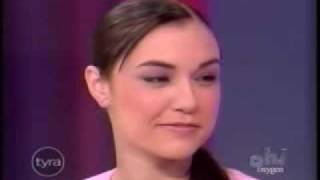 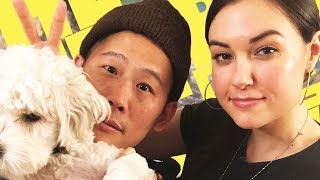 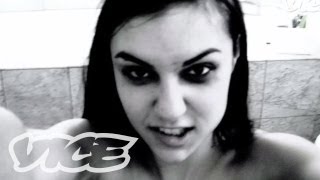