Sasha Sierra Allen (born June 4, 1982) is an American singer and actress. Born and raised in Harlem, New York, she began her career in the music industry as a backing vocalist for the likes of Christina Aguilera, Alicia Keys, John Legend, Leona Lewis, and Usher. On January 2016 she joined the Rolling Stones touring band.

Allen portrayed Dionne in the 2009 Broadway revival of Hair at the Al Hirschfeld Theatre and the 2010 West End revival at the Gielgud Theatre. In 2013, she was a semi-finalist on the fourth season of the American version of the singing competition TV series The Voice. 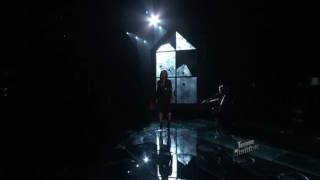 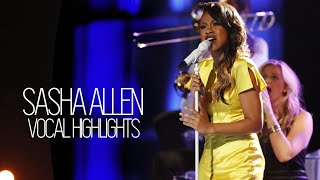 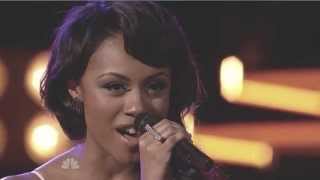 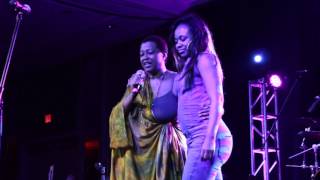 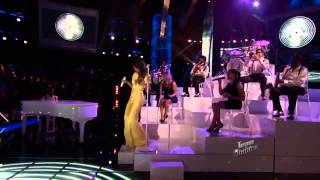 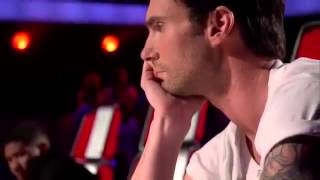