Sarah Lancaster (born February 12,1980) is an American actress. She is known for her long-running roles as Rachel Meyers in the NBC series Saved by the Bell: The New Class and Ellie Bartowski in the NBC comedy-spy series Chuck, as well as playing Chloe Grefe in Lovers Lane, Madison Kellner on The WB's Everwood, and Marjorie in ABC's TV series What About Brian. 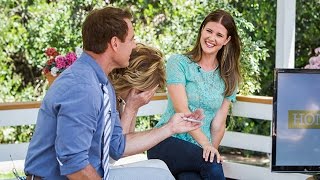 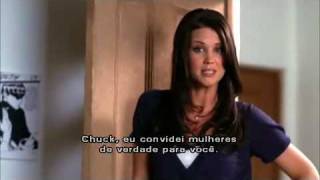 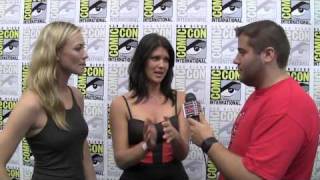