Sarah Clarke (born February 16, 1972) is an American actress, best known for her role as Nina Myers on 24, and also for her roles as Renée Dwyer, Bella Swan's mother, in the 2008 film Twilight, Erin McGuire on the short-lived TV show Trust Me, and CIA Agent Lena Smith on the USA Network show Covert Affairs. She currently stars as Eleanor Wish in Amazon Studios' police procedural drama Bosch. Kiefer Sutherland played an FBI agent in Twin Peaks - Fire Walk With Me, the prequel to David Lynch's... This has been a pretty amazing 18 months for you hasn't it, what with the success of 24 and your whirlwind... 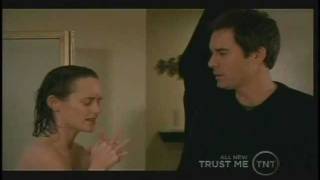 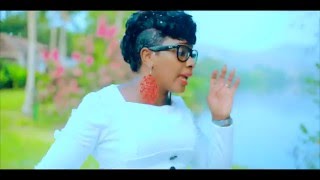 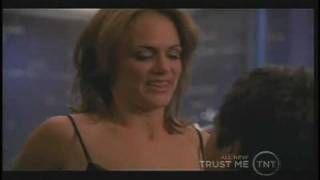 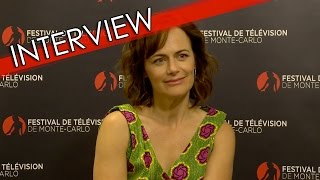 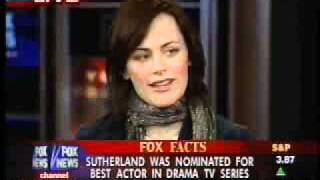 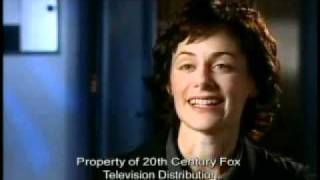