Sara Rue (born January 26, 1979) is an American actress. She is known for her performances as Carmen Ferrara on Popular, and as Claude Casey on Less than Perfect. In 2011, she hosted The CW reality series Shedding for the Wedding. She had a recurring role in the comedy Rules of Engagement, where she played Brenda, the softball teammate and good friend of Jeff Bingham. She also had a regular role as Kim on the short-lived ABC sitcom Malibu Country, and appeared in the main cast of the TV Land comedy series Impastor.

The seventh and final season of the critically acclaimed Rules of Engagement continues to follow the exploits of...

Guy Pearce - A Slipping Down Life

A Slipping Down Life is the story of the peculiar courtship of an awkward young woman and a charismatic... 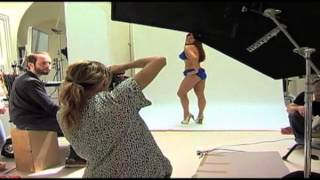 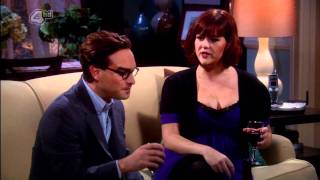 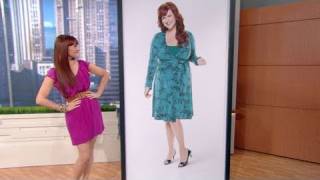 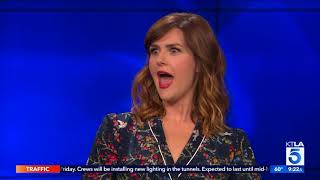 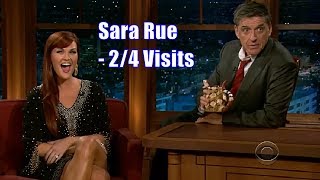