Sara Elena Ramírez (Spanish pronunciation: [ˈsaɾa eˈlena raˈmiɾes]; born August 31, 1975) is a Mexican American actress, singer, and songwriter. Born in Mazatlán, Sinaloa, she graduated with a fine arts degree from the Juilliard School. She began acting in Broadway productions, making her debut with Paul Simon's The Capeman, and later ventured into film and television roles. Ramirez is a recipient of a Tony Award, a Screen Actors Guild Award, and a Satellite Award, among other accolades.

Ramirez's portrayal of the original Lady of the Lake in the 2005 Broadway musical Spamalot won her acclaim and the Tony Award for Best Featured Actress in a Musical. She gained wider recognition for her role as Dr. Callie Torres, in Grey's Anatomy. She made her debut as a voice artist with the 1999 video game entitled UmJammer Lammy, and has voiced Queen Miranda in the animated series Sofia the First (2012–present).

Ramirez released her first single "Silent Night" in 2009. Her self titled extended play debuted at no. 37 at the Billboard 200 in 2011. Ramirez is also an activist and extensively campaigns for LGBT rights. She was awarded the Ally for Equality Award by the Human Rights Campaign Foundation in 2015. 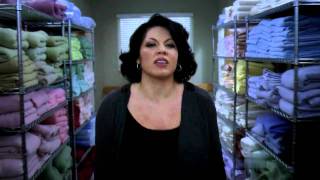 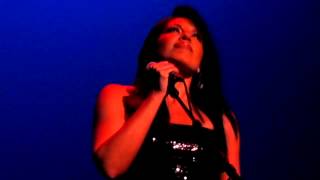 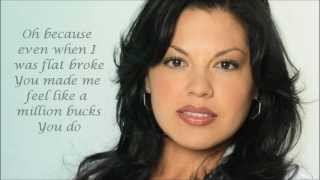 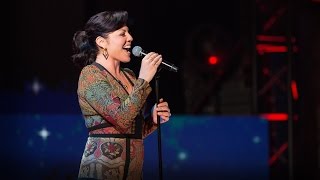 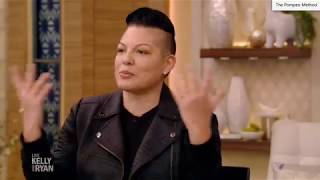 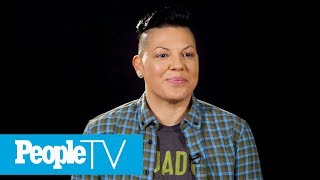