Sara Canning (born July 14, 1987) is a Canadian actress. She co-starred on The CW television series The Vampire Diaries as Jenna Sommers, and appeared in the 2009 feature film, Black Field. She starred as Dylan Weir in the Canadian television series, Primeval: New World, and as Dr. Melissa Conner on the Global medical drama Remedy. Canning appeared in the 2017 blockbuster film War for the Planet of the Apes. She is also known for her role as Jacquelyn in the Netflix TV series A Series of Unfortunate Events. 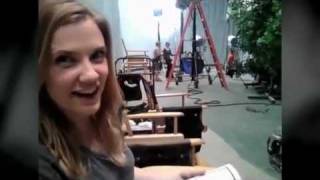 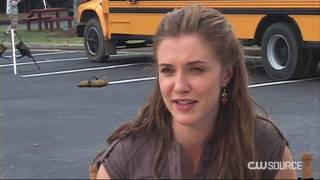 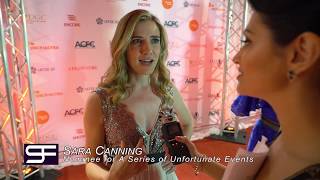 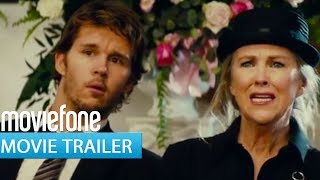 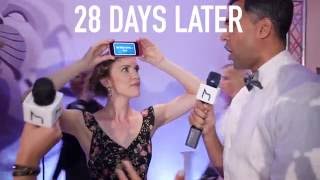 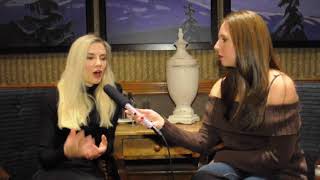