Sandra Dee (born Alexandra Zuck; April 23, 1942 – February 20, 2005) was an American actress. Dee began her career as a child model, working in commercials before transitioning to film in her teenage years. Best known for her portrayal of ingénues, Dee earned a Golden Globe Award as one of the year's most promising newcomers for her performance in Robert Wise's Until They Sail (1958). She became a teenage star for her subsequent performances in Imitation of Life and Gidget (both 1959), which made her a household name.

By the late 1960s, her career had started to decline, and a highly publicized marriage to Bobby Darin (m. 1960–1967) ended in divorce. She rarely acted after this time, and her final years were marred by illness. She died in 2005 at age 62 of complications from kidney disease, brought on by a lifelong struggle with anorexia nervosa. 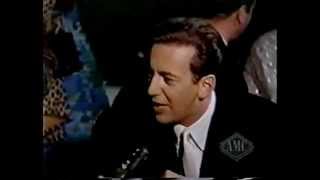 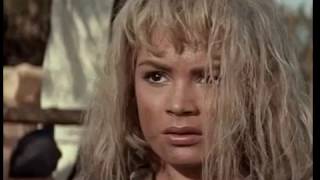 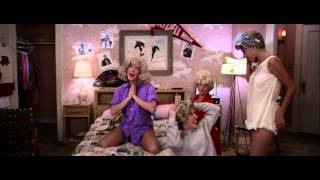 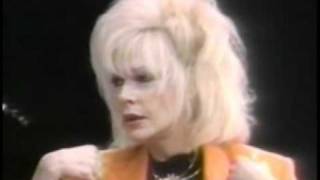 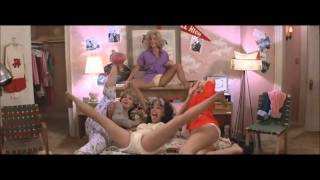