Sandra Bernhard (born June 6, 1955) is an American actress, comedian, singer and author. She first gained attention in the late 1970s, with her stand-up comedy in which she often bitterly critiqued celebrity culture and political figures.

Bernhard is best known as portraying Nancy Barlett Thomas on the ABC sitcom Roseanne from the fourth season (1991) to the end of the show in 1997. Bernhard is number ninety-six on Comedy Central's list of the 100 greatest stand-ups of all time. 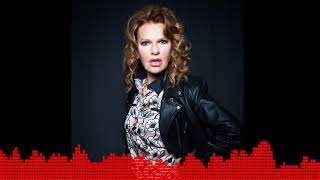 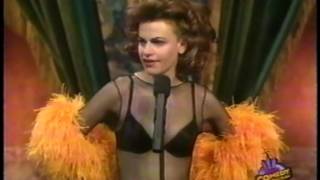 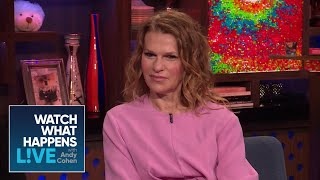