Valentine Ruth Henshall (born 7 March 1967), known professionally as Ruthie Henshall, is an English actress, singer and dancer known for her work in musical theatre. She began her professional stage career in 1986, before making her West End debut in Cats in 1987. A five-time Olivier Award nominee, she won the 1995 Olivier Award for Best Actress in a Musical for her role as Amalia Balash in the London revival of She Loves Me (1994).

Henshall's other Olivier nominated roles are Polly Baker in the original London production of Crazy for You (1993–94), Roxie Hart in the revival of Chicago (1997–98) and the title roles in the original productions of Peggy Sue Got Married (2001) and Marguerite (2008). She made her Broadway debut in 1999 as Velma Kelly in Chicago and returned to the Broadway production to play Roxie Hart in 2010. She also starred as Mrs Wilkinson for two years in the West End production of Billy Elliot the Musical (2014–16). 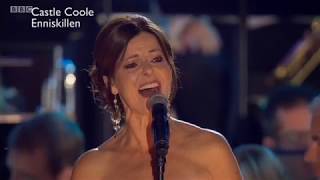 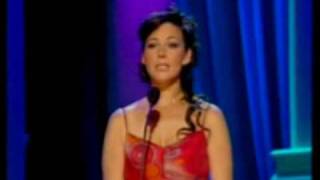 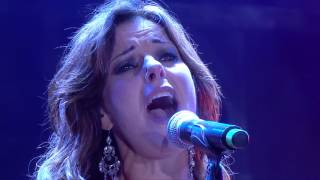 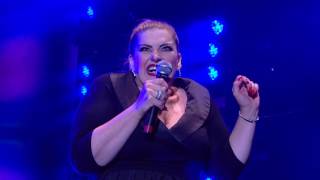 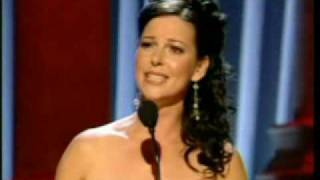 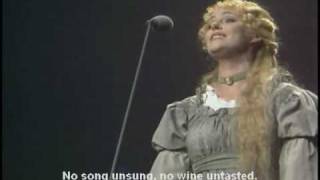