Ruth Elizabeth Warrick (June 29, 1916 – January 15, 2005) was an American singer, actress and political activist, best known for her role as Phoebe Tyler Wallingford on All My Children, which she played regularly from 1970 until her death in 2005.

She made her film debut in Citizen Kane, and years later celebrated her 80th birthday by attending a special screening of the film to a packed, standing-room-only audience. Over the years, she collected several books about Orson Welles and Citizen Kane, in which she wrote "Property of Ruth Warrick, Mrs. Citizen Kane". 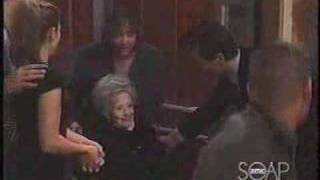 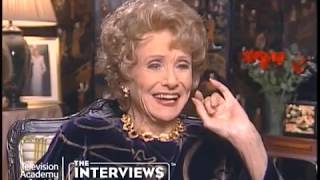 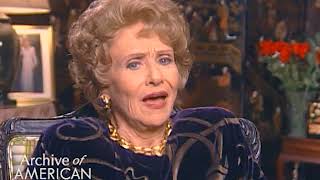 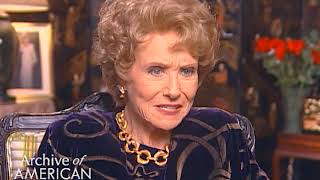 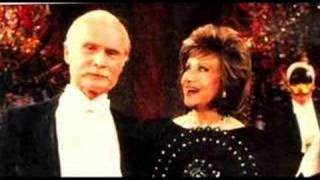 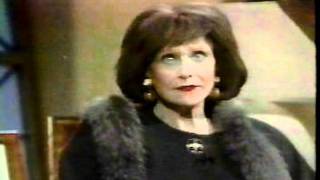