Ruth Gordon Jones (October 30, 1896 – August 28, 1985) was an American film, stage, and television actress, as well as a screenwriter and playwright. Gordon began her career performing on Broadway at age nineteen. Known for her nasal voice and distinctive personality, she gained international recognition and critical acclaim for film roles that continued into her seventies and eighties. Her later work included performances in Rosemary's Baby (1968), Harold and Maude (1971), and the Clint Eastwood films Every Which Way but Loose (1978) and Any Which Way You Can (1980).

In addition to her acting career, Gordon wrote numerous plays, film scripts, and books, most notably co-writing the screenplay for the 1949 film Adam's Rib. Gordon won an Academy Award, an Emmy, and two Golden Globe Awards for her acting, as well as receiving three Academy Award nominations for her writing. 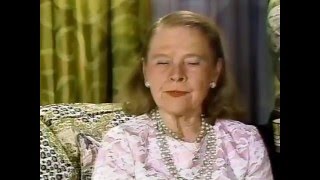 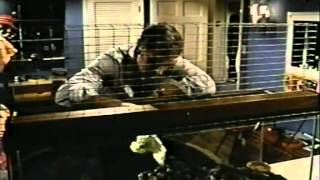 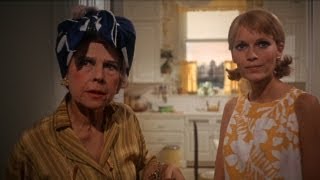 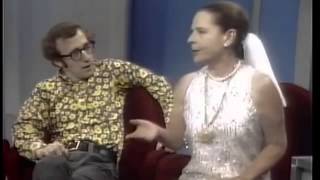 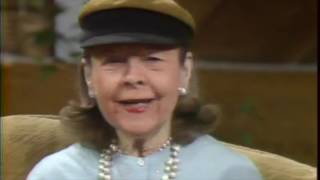 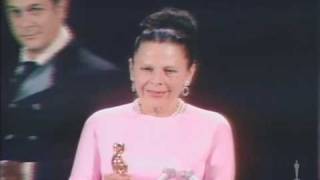