Ruth Chatterton (December 24, 1892 – November 24, 1961) was an American stage, film, and television actress. In the late 1930s, Chatterton retired from film acting, but continued her career on the stage. She later became a successful novelist and early aviator. Chatterton briefly returned to screen acting in the 1950s before her death of a cerebral hemorrhage in 1961. 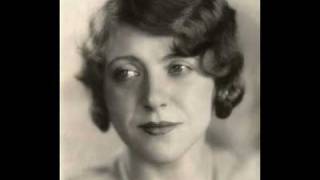 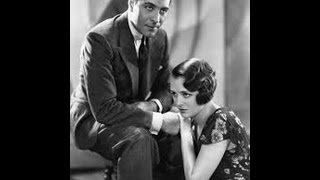 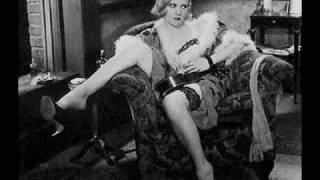