Ruta Lee (born May 30, 1935) is a Canadian-American actress and dancer who appeared as one of the brides in the musical Seven Brides for Seven Brothers. She had roles in films including Billy Wilder's crime drama Witness for the Prosecution and Stanley Donen's musical comedy Funny Face and also is remembered for her guest appearance in a 1963 episode of Rod Serling's sci-fi series The Twilight Zone called "A Short Drink from a Certain Fountain".

Lee guest-starred on many television series, and was also featured on a number of game shows, including Hollywood Squares, What's My Line?, and as Alex Trebek's co-host on High Rollers. She is of Lithuanian descent. 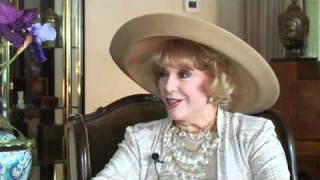 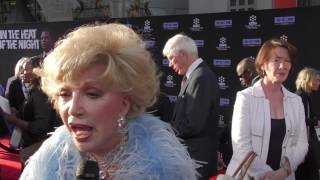 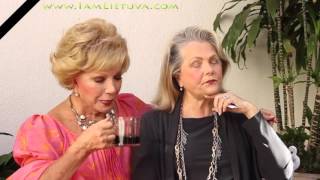 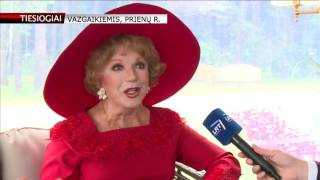 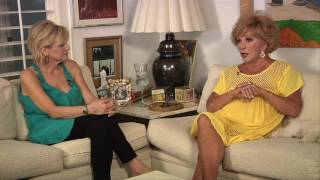