Russell Dominic Peters (born September 29, 1970) is a Canadian stand-up comedian and actor of Anglo-Indian descent. He began performing in Toronto in 1989 and won a Gemini Award in 2008. In 2013, he became the first comedian to get a Netflix stand-up special. He currently lives in Los Angeles. 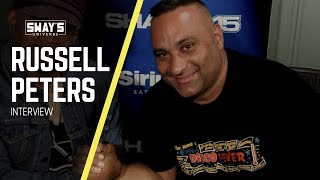 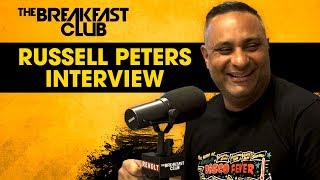 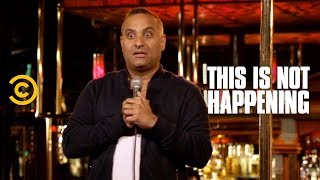