Rupert S. Graves (born 30 June 1963) is an English film, television, and theatre actor. He is known for his roles in A Room with a View, Maurice, The Madness of King George and The Forsyte Saga. Since 2010 he has starred as DI Lestrade in the BBC television series Sherlock.

Death at a Funeral DVD

Adapted from Kingsley Amis's classic novel, "Take A Girl Like You" is a warm and playful story of an attractive... 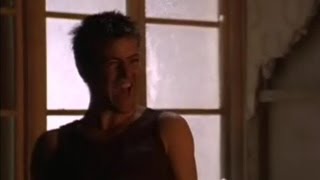 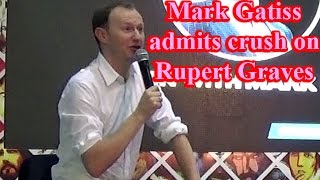 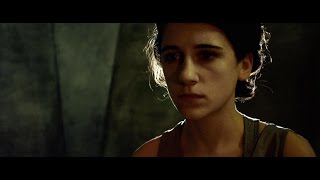 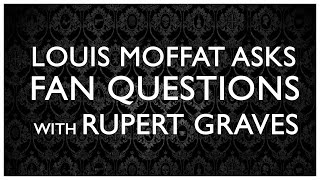 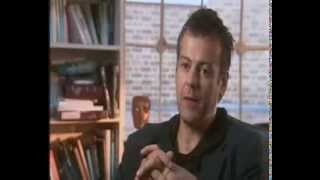 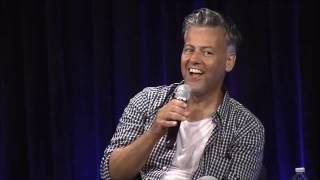