It's the 1660's, and Edward 'Ned' Kynaston is England's' most celebrated leading lady. Women are forbidden to... 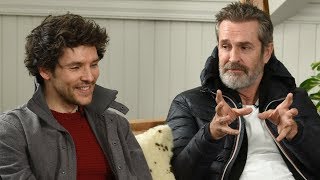 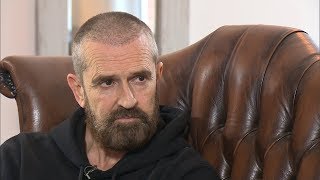 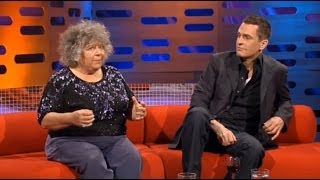 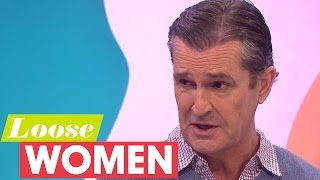 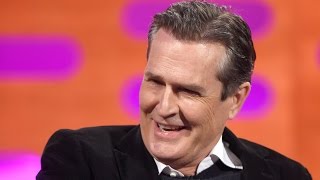