Ethel Ruby Keeler (August 25, 1909 – February 28, 1993) billed professionally as Ruby Keeler, was a Canadian-born American actress, dancer and singer most famous for her on-screen pairing with Dick Powell in a string of successful early musicals at Warner Brothers, particularly 42nd Street (1933). From 1928 to 1940, she was married to actor and singer Al Jolson. She retired from show business in the 1940s, but made a widely publicized comeback on Broadway in 1971. 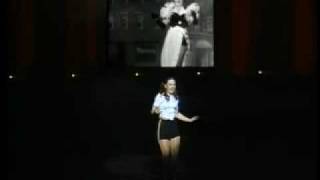 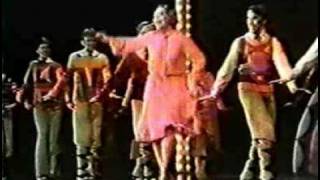 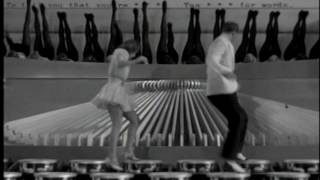 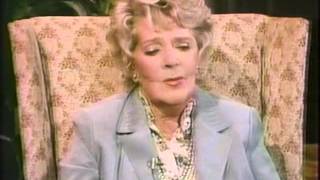 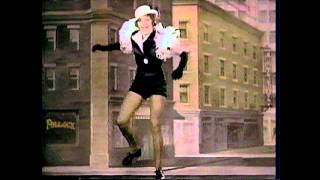