Ruby Dee (born Ruby Ann Wallace, October 27, 1922 – June 11, 2014) was an American actress, poet, playwright, screenwriter, journalist and civil rights activist. She is perhaps best known for originating the role of "Ruth Younger" in the stage and film versions of A Raisin in the Sun (1961). Her other notable film roles include The Jackie Robinson Story (1950), and Do the Right Thing (1989).

For her performance as Mahalee Lucas in American Gangster (2007), she was nominated for the Academy Award for Best Supporting Actress and won the Screen Actors Guild Award for Female Actor in a Supporting Role.

She was a Grammy, Emmy, Obie and Drama Desk winner. She was also a National Medal of Arts, Kennedy Center Honors and Screen Actors Guild Life Achievement Award recipient.

She was married to Ossie Davis, with whom she frequently performed, until his death in 2005. 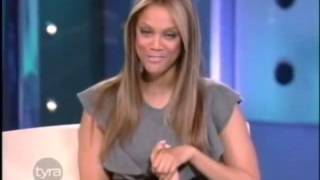 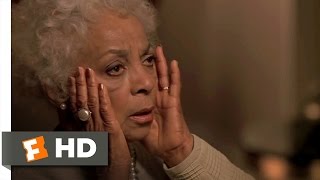 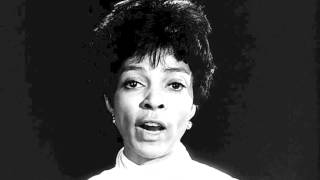 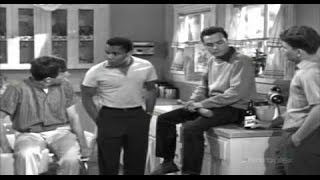 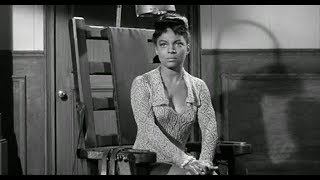 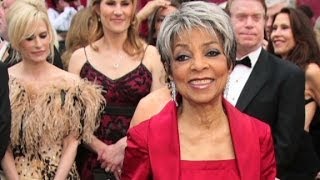